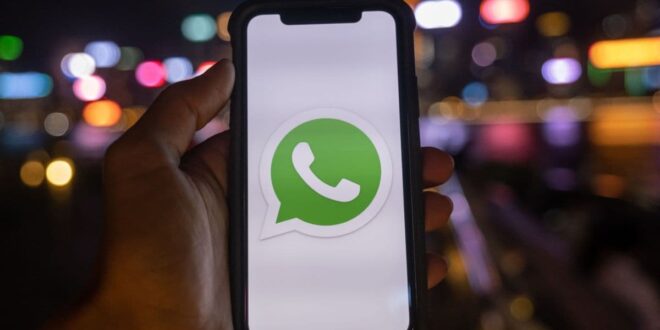 WhatsApp, the Meta-owned instant messaging app, is reportedly working on a new report status update feature for Android beta. This will enable users to report any unwanted status update violating the company’s Terms of Service on their Android phones. The Meta-owned messaging service is also testing this feature for a future update of its desktop app. The new feature will not interfere with end-to-end encryption on status updates. The app currently has the ability to report suspicious messages or spam messages to the company.

According to a report by WABetaInfo, WhatsApp is working on a new feature for a future Android beta version that will let users report a suspicious or malicious status update, which appears to violate their Terms of Service. The report says that the reported status updates will be forwarded to the company for moderation. There will be a new ‘report’ option for status updates in the status section. Users can simply click on that to flag an unwanted status update.

Notably, the reported status update will remain end-to-end encrypted, similar to messages, voice calls, media, and location sharing, the report says. Content protected by E2EE cannot be accessed by any third party, or even WhatsApp or Meta. The ability to report status updates feature for WhatsApp Android beta is currently under development and there is no confirmation on an official rollout.

Meanwhile, WhatsApp is testing the same feature for its desktop beta app as well. Last month, the app was reportedly working on a new feature that would allow users to report any suspicious status update on PC or laptops using the desktop app. Once reported, the status update will be forwarded to WhatsApp for moderation reasons similar to the reported messages. The content on reported status updates on desktop will also be end-to-end encrypted and hence, won’t be accessible by any third party.

The report status updates feature for desktop beta is also under development and is speculated to be released in a future update. The app is also expected to roll out the same feature for WhatsApp beta for iOS in the future. 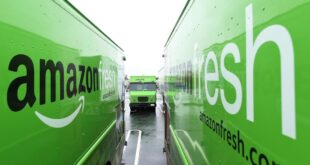 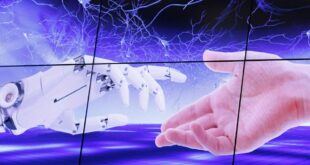 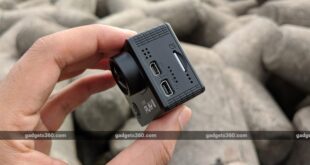